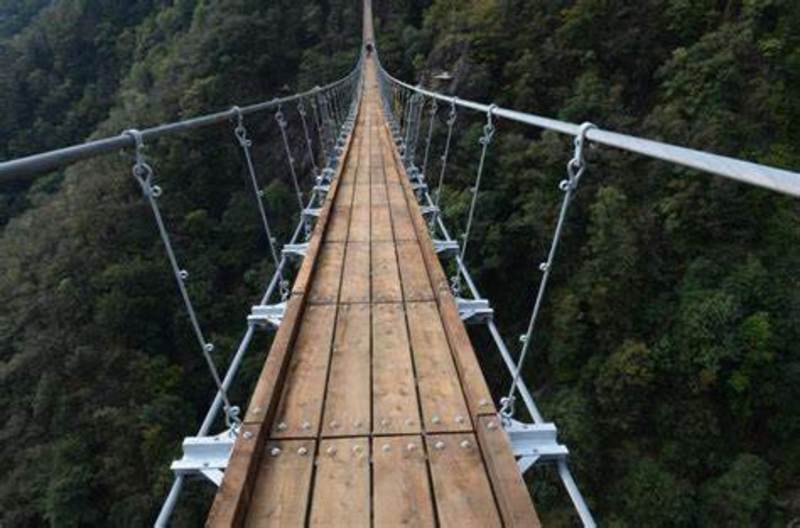 Who can name a super-hero? What’s they’re super power? If you had a super-power, what would it be? What would you do with it?

Well, you each do have sort of a super power. Or maybe we can call it a ‘sacred’ power. Sacred means holy, or blessed. You each have a God-given power to do good and help others and change lives. Do you believe that?

We talked a little about that last week, didn’t we? We talked about the gifts that you have to make the world better. Today, we get to practice it. It might seem like a pretty tall order to change the whole world, but you each have the sacred power to make a big difference in just one person’s life. And you know what happens when you do that? You help them make a difference in someone else’s life. And pretty soon, when everyone is using their sacred powers to make a difference, the whole world changes!

You see, today we hear Jesus tell a story about a rich man who had lots of everything and a poor man named Lazarus who had nothing. He was hungry and sick, and he was placed at the front door of the rich man’s house, thinking surely, this man has something to spare. But the rich man didn’t even see Lazarus. He was too busy enjoying his stuff.

So, today you’re going to use your sacred power of sight to see people. I have this basket of candy, and you get to choose two pieces. One for yourself. And one for someone here that you don’t know. So, you take your candy, and then look at the people in this room. When you decide who to give the candy to, you can take it to them. You might ask them their name. You can even give them a high-five, if you’re comfortable doing that. And then return to your seat.

But first, let’s pray. Dear God, thank you for helping me see the people in my life. Help me use my sacred powers to show them your love. Amen.

That’s SO presumptuous, don’t you think? The man still considers Lazarus someone of lesser value than himself. Because the thought of the day—which hasn’t changed much—is that wealth is a sign of God’s blessing. It is held by those who deserve it; those who worked for it; those who can appreciate it. And those who are poor clearly made bad choices in their lives. They are of little to no value compared to those of great wealth who keep the world and its economy turning.

Obviously, this thinking is wrong. “No,” says Abraham. And he goes on to describe the situation. Now, we need to be careful here. This isn’t a matter of ‘getting what you deserve’ any more than their situation in life was. And, this is a parable—not a description or proof of Jesus’ concept of heaven and hell. It is an illustration. The rich man reaped in death what he created in life. And what he created was a chasm between himself and Lazarus. Instead of building a bridge, he built a great divide—a divide that had lasting consequences.

Again, assuming his great value and that of his family, he tells Abraham to send Lazarus to his home to warn his family. Again…no. They have everything they need. They have Moses and the prophets. But, the rich man argues, they don’t understand. They’ll listen more closely—they’ll see more clearly—if a dead man speaks to them.

And Abraham calls him “Child.” Child—a diminutive term, but also a term that identifies him as still part of God’s family. Child, they didn’t see Lazarus when he was alive. They won’t notice him, even if he comes back from the dead. Because they only see what they value. And they only value their wealth—not the people around them.

In fact, this parable serves as the warning. If we were to consider where we fit within this story—are we Lazarus or the rich man?—we would be compelled to answer, “Neither.” We are neither the completely lost in this world, nor are we the completely blind. Instead, those two extremes draw us to the rich man’s family. All is not lost. What we have begun creating has not been completed. The chasms or the bridges—we aren’t done building. But what will it take for us to finally SEE? To see those in our midst who are in need? To see ourselves in truth? And then to act. What will it take?

This past week, I was absolutely floored at how blind and unseeing our own justice system is. Some of you may have intimate knowledge of the system in varying ways, but I had hoped. I had hoped that truth would finally win out.

You see, I mentioned last week that Earnest Jackson would have his commutation hearing on Monday. The short version of his story is that in 2000, he was convicted of a murder based on an eyewitness testimony—regardless of the dozens of people who placed him elsewhere. The other two individuals arrested with him later had their own trials, and the murder was labeled self-defense—not a crime. The other individuals not only shared the truth of their own actions; they also confirmed that Earnest wasn’t even present. But his conviction for this non-crime stood.   After numerous appeals and other legal red tape—after 22 years of incarceration—we had hoped that Monday would be the day of truth. No one disputes that his conviction was wrong. No one disputes the self-defense decision of the other two gentlemen. And yet, he remains.

Here’s what happened on Monday, with dozens gathered in support of Earnest. (video) Most of us were shocked. The decision came and went without us even recognizing what had happened. Earnest stood at that gate, and no one saw him. But what you might not know is that Earnest, from where he sits in prison, is building bridges—not chasms. He is helping those around him. He is spiritually and emotionally supporting those who no one else sees. Even while he stands at the gate of justice, waiting.

Who else stands among us, their needs and their pleas invisible? Which of us have pounded on the door of justice, only to be met with silence? Which of us have walked passed, turning our eyes so as not to come face-to-face with the fear we might see—the pain we might encounter?

Instead, we have everything we need to build bridges—bridges that connect us to the lives of others. And yes, that is hard work. It can be spiritual draining; it can be daunting; it can be slow; it can be monotonous; it can often go unnoticed and unpraised; sometimes building bridges brings about criticism and name-calling and division. But building bridges is life-giving—and life-saving.

The good news is that the bridges we build are designed by God. The foundations are already laid by Christ. The work is overseen by the Spirit.

I’m reminded of my favorite Indigo Girls song, “Hammer and a Nail.”

I gotta get out of bed, get a hammer and a nail;

Learn how to use my hands,

Not just my head—I think myself into jail.

From a chin in a hand and a thoughtful pose;

Gotta tend the earth if you want rose.